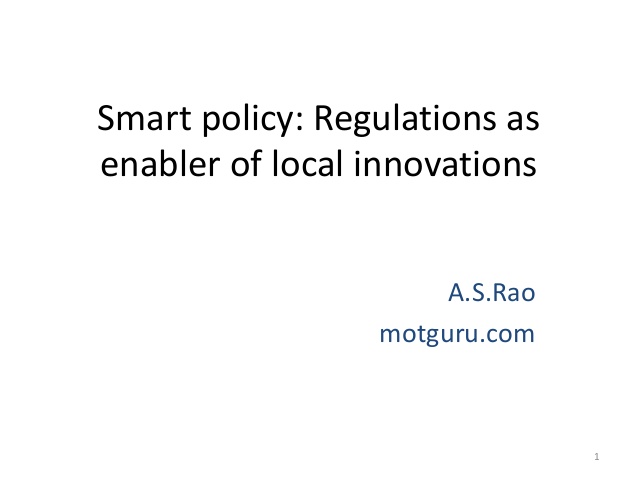 Posted by indiainvents at 10:16 PM No comments: 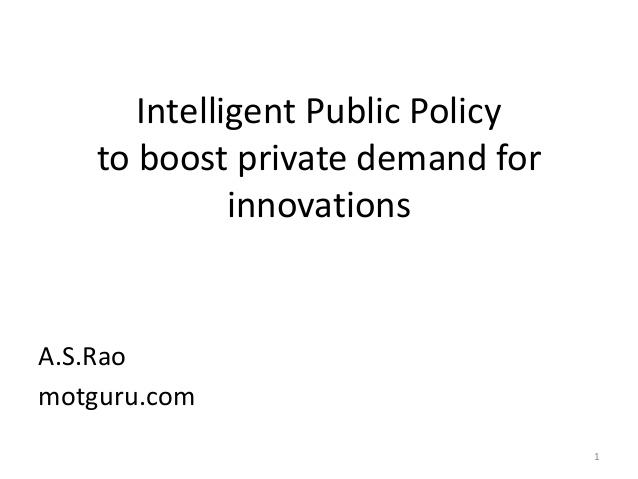 Posted by indiainvents at 12:08 AM No comments: 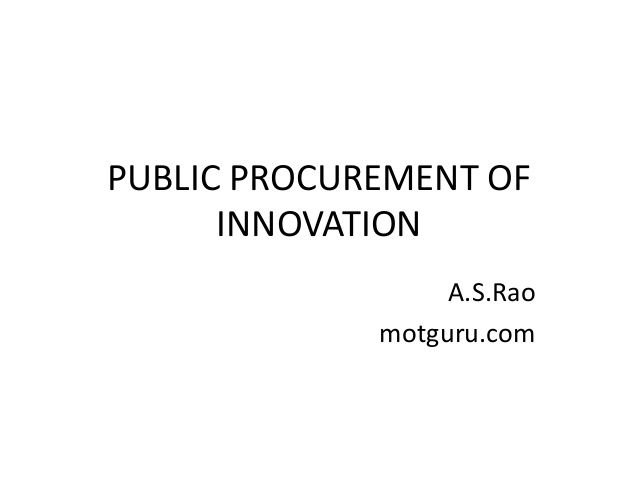 Posted by indiainvents at 1:09 AM No comments: 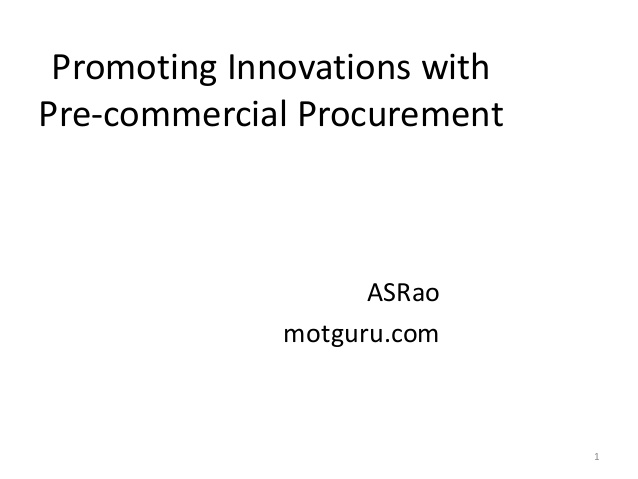 Posted by indiainvents at 11:15 PM No comments: 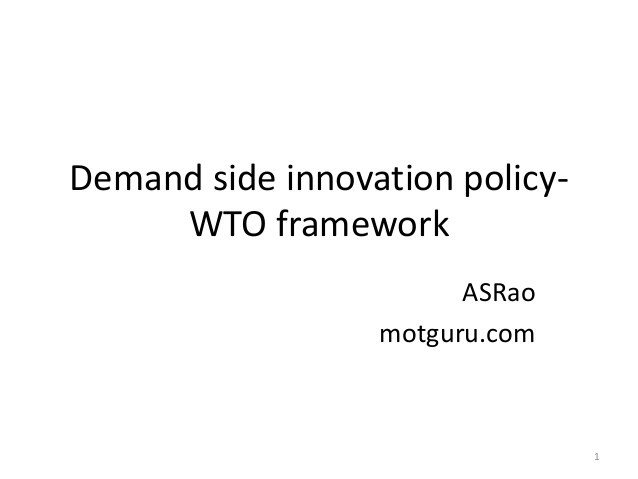 Posted by indiainvents at 11:30 PM No comments: 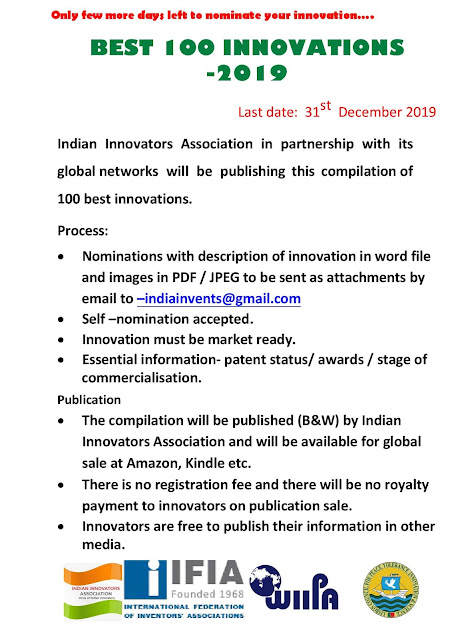 Posted by indiainvents at 10:13 PM No comments:

Innovations in mining not related to production from mining

This WIPO working paper explored the recent boom in mining innovation.
Australia, Canada, China, Europe and the United States of America concentrate the largest share of global innovation measured as mining R&D expenditures, exploration expenditures or mining technologies in patent data.
Our analysis showed how mining innovation spurs along the mining production lifecycle and value chain. In particular, recent mining innovation focused in exploration and refining technologies. However, some subsectors have contributed more to the recent mining innovation uptick more than others. In particular, there has been a decrease of the from refining technologies share in favor of those from exploration and transport technologies. We interpret these results as a direct consequence of the demand surge of mineral products in the same period. We also observe an increase of automation innovation in the mining sector. These trends are not new for the industry, which observed an increase in the 1990s and early 2000s. Nonetheless, we now observe a remarkable automation uptick.
The distribution of economies contributing to mining technologies does not corresponds with the typical mining producing ones. Only China and the United States of America lead both in mining output and innovation. Australia, Canada and Norway also offer a relatively balanced mining output and innovation. Other typical mining economies struggle to be present in the innovation spotlight. The Russian Federation, Brazil and Chile are probably the best among these, while the other ones generate very limited innovation outcomes.
Indeed, mining innovation is more likely to spur in functioning innovation systems not necessarily based on mining operation countries. Many developed economies not particularly relevant in mining production contribute in a great extent to the global mining innovation. Japan, the Republic of Korea and many European economies are the top ones among these.
Traditionally mining producing and specialized economies such as Chile, South Africa and the Russian Federation have all diminished their mining innovation specialization. Conversely, Australia, Canada, the United States of America and Brazil have increased their mining relative specialization, which also means the contributed more to the global mining innovation intensity surge. Most of the increase in the exploration subsector is coming from the increase in specialization. Australia, Chile and the Republic of Korea increased their relative specialization in this subsector and are probably among the largest contributors to the exploration booming relatively to the other sectors. On mining transport, Chile and Australia were the only country improving their mining transport specialization.
The US, Canada and Australia, are more specialized in automation compared to lower-middle income and uppermiddle income nations. The selected economies are fairly weak in environment specialization. Only Chile, the Republic of Korea and the United States of America show a positive RSI for environmental technologies.
Posted by indiainvents at 10:08 PM No comments:

SEPs (Standard Essential Patents) till now familiar in telecom like 5G now enter homes and automobiles.
Patented essential wireless technology will transform an automobile into a connected car, a meter into a smart meter, a house into a smart home – the product of today into that of tomorrow.
Avanci a patent pool firm offering SEPs for connected cars, connected homes, connected meters. Kasim Alfalahi is the Founder and CEO of Avanci. In his previous role as Chief Intellectual Property Officer for Ericsson, Kasim led the company’s licensing and patent development worldwide – an industry-leading practice he built over 20 years. During this time, he and his team established the concept of patents as marketable business assets, transforming Ericsson from a net-payer to a net-receiver of royalty income. Under his direction, patent licensing became fundamental to Ericsson’s global success – bringing in $1.7 billion in revenue in 2015.
Posted by indiainvents at 6:51 AM No comments: 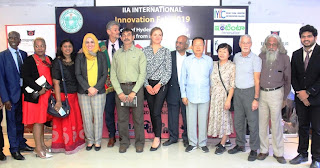 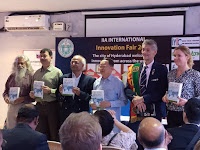 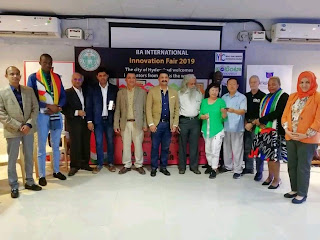 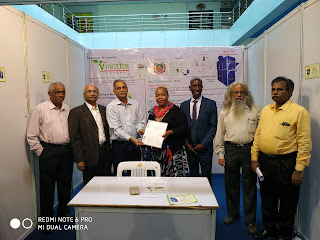 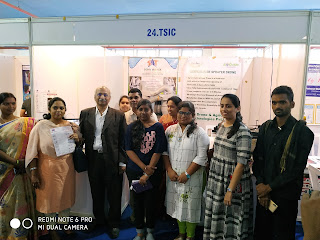 Posted by indiainvents at 11:33 PM No comments:

The Indian Defence Research Development Organization (DRDO) has formulated a new policy that allows the Organization to offer complete access to its patents filed in India without any licensing or royalty fees.  According to the notification, an application for licensing must be made through the DRDO website and a processing fee of INR 1000/- must be deposited. The Applicant is also required to disclose its financial and technical capabilities in a comprehensive manner, along with the application. All applications will undergo a screening process to determine whether the applicant has met the eligibility requirements and has provided all the required information. On completion of the same, a non-exclusive license will be granted for a period of 1 year. The Licensee is obligated to furnish details to DRDO, every year, regarding Working of Patents – Form 27. On completion of one year, the license can be renewed without incurring any additional costs. DRDO’s patent portfolio primarily consists of inventions related to missile technology, aeronautics, naval systems, life sciences, armaments, combat engineering, electronics and communication material.
List of patents.
Posted by indiainvents at 1:22 AM No comments: